SO WILL I - TARISAI VUSHE 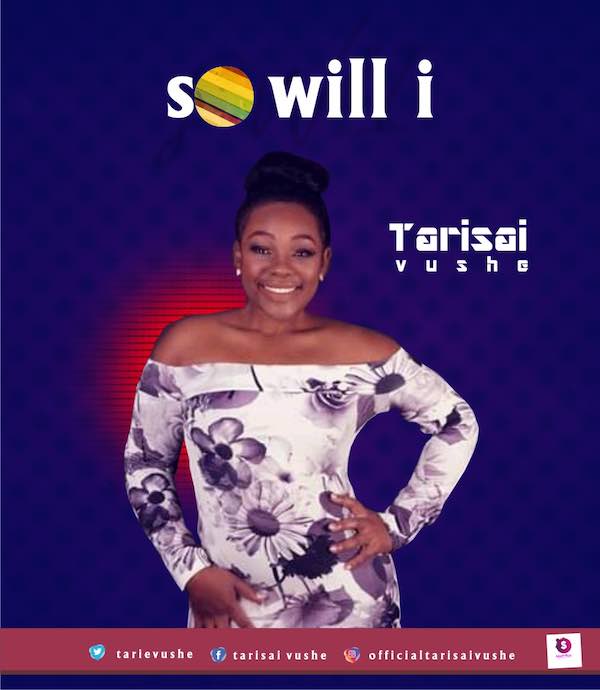 Minister Tarisai Vushe is an award winning artist that rose to fame in 2007 through the Australian Idol where she finished top 5. She has also studied Psychology at University of Western Sydney and Music Theatre at AIM which eventually led to her signing to Walt Disney and tour with The Lion King and Madiba.

Tarisai has also starred in various television series such as the American Deadly women and Killer Instinct.She had been called at the age of 14.The Lord had ministered to her while she was at boarding school in Zimbabwe that she was to travel abroad to minister to the broken hearted and lead people to Christ through worship.As she settled in Australia she began to deny the call of God upon her life.She wrote secular songs and eventually she decided to obey the voice of God when she received a prophetic confirmation that she was called into worship ministry.
So will I - Tarisai Vushe

So will I Tari... has been downloaded!
WHY DON'T YOU CHECK OUT OUR TOP20 UPCOMING HITS