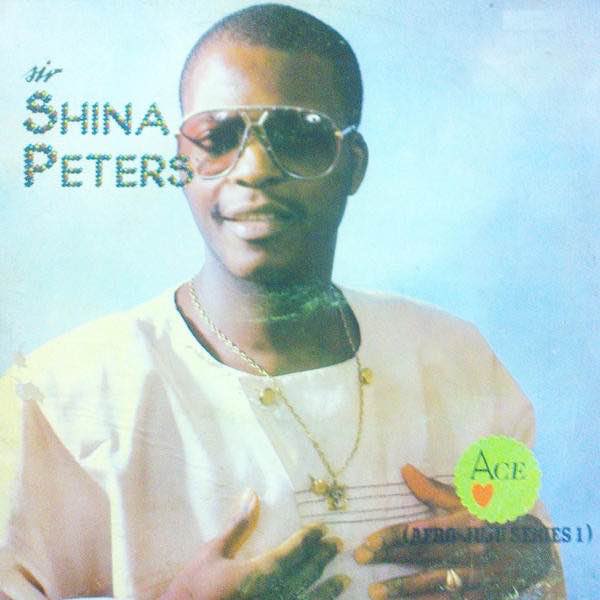 Born Oluwashina Akanbi Peters in Ogun State. Peters thrust into music began at a young age when he played with friends under the handle Olushina and the His Twelve Fantastic Brothers. While playing with his friends, he taught himself how to play the piano and later joined Ebenezer Obey's band. Thereafter, he left Obey's band and joined General Prince Adekunle's band as a guitar player. Adekunle's band played in Lagos hotels such as Western Hotel, Palm Beach Hotel and Executive Hotel, when Adekunle was ill, Peters sometimes acted as lead singer. He left Adekunle to form Shina Adewale, a band with Juju Maestro Segun Adewale. However, the duo soon split. Shina Peters, after releasing many albums with Segun Adewale through the 1980s, went on to form his own band "Sir Shina Peters & His International Stars". Peters was an actor in 'Money Power', a movie produced by Ola Balogun. He met and started a relationship with the actress Clarion Chukwura at this time. Their romance led to the birth of a son, Clarence Peters.
Afro Juju - Sir Shina Peters

ALL CREATIONS BY EMMA ISA #GOSPEL
Audio All creations bow before you Eternity can't describe you From the rising of the sun To ...

Afro Juju Sir S... has been downloaded!
WHY DON'T YOU CHECK OUT OUR TOP20 UPCOMING HITS