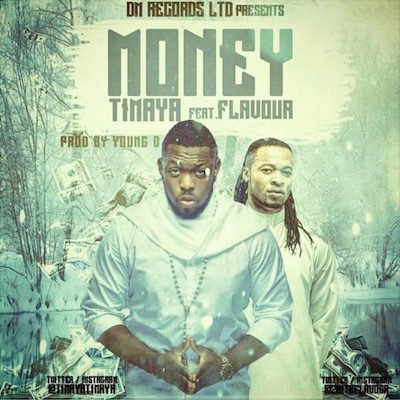 Egberi Papa One of Bayelsa, Timaya, teams up with Flavour to drop this monster tune titled “M.O.N.E.Y”
Interestingly, this is Timaya and Flavour’s first ever collaboration on a track besides Phyno’s Multiply back in 2010.

Timaya is one of a kind with hit songs back to back, year to year without showing any sign of quitting. Not only making hit singles, Timaya has also helped people to make fame in the Nigerian music industry. The egberi papa one of bayelsa is truly a legend, since 2008 he came to the limelight, he has been doing well as a dance-hall legend.

Timaya MONEY ft... has been downloaded!
WHY DON'T YOU CHECK OUT OUR TOP20 UPCOMING HITS