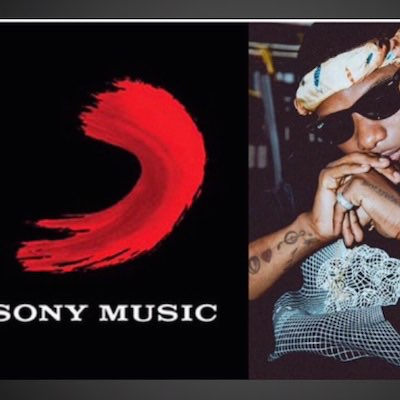 Starboy Wizzy (Wizkid) has been paving the way to sign the African biggest recording deal ever with Sony Music and if this pulls through, DMW boss Davido and Wzkid. Will be Label mates. A source told Pulse exclusively that it is the biggest ever deal to be signed by an African artiste. The deal will even eclipse Davido's deal with Sony Music. There's something big coming up for Wizkid and it happened while he was in America. The deal will be the biggest ever signed by an African and it signifies progress for music business for the continent; as said by the source. The source also said that plans are in motion to announce this deal spectacularly with many outlets reporting that Sony Music is involved.
WIZKID SONY DEAL (Alleged)

WIZKID SONY DEAL... has been downloaded!
WHY DON'T YOU CHECK OUT OUR TOP20 UPCOMING HITS