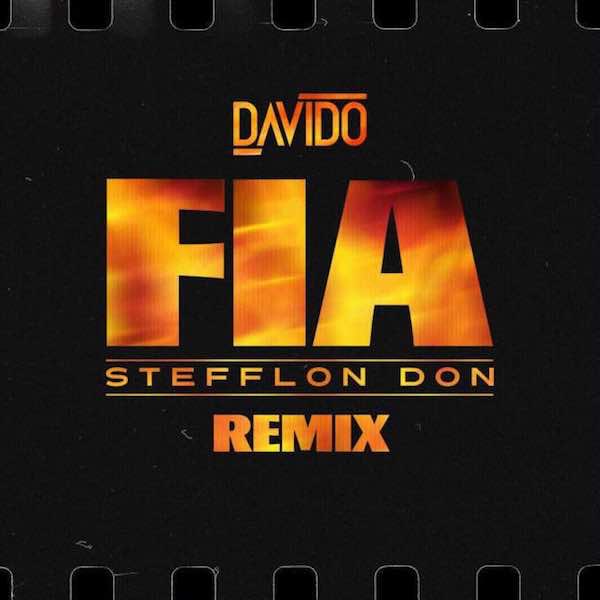 Stefflon Don is notably known for her last hit, Hurtin’ Me which has French Montana on it. On this remix she samples a line from her previous song, but trust me, this is pure fire on Fia, no pun intended.

Hopefully, Davido might just be releasing a video for the remix. Enjoy below and share your thoughts.
Davido Ft Stefflon Don - FIA remix

Davido Ft Steffl... has been downloaded!
WHY DON'T YOU CHECK OUT OUR TOP20 UPCOMING HITS