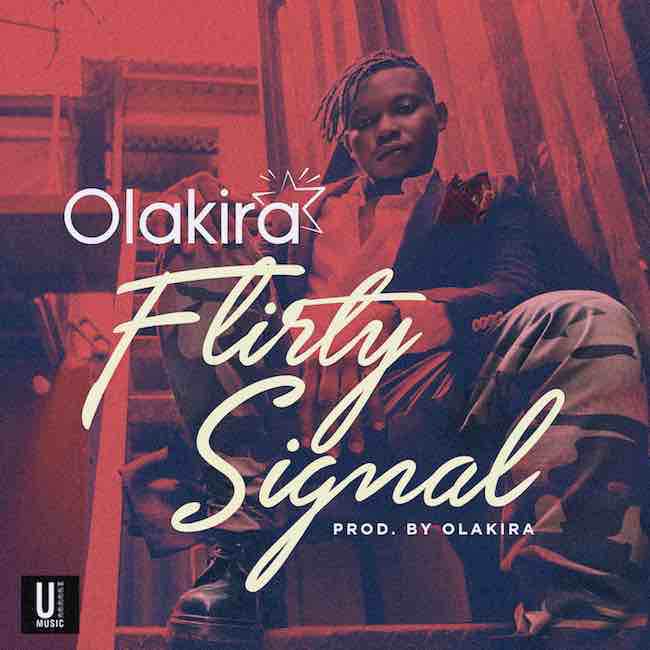 Ade Ebenezer, known by his stage name, Olakira; is a Nigerian producer, composer, songwriter, singer, who also plays most musical instruments. His genre of music is Afro pop, pop and RnB.
Olakira was born and bred in Ogun State, where he was influenced by the environment around him, all of which took him to his musical path, a self-taught one. His musical journey spans 8 years even continued to sing and write music while working at a gospel record store. Finally, he traveled to Lagos, hoping to make connections in the music industry. While working as a producer, and continuing his music education through a local church, he met the Record Label Executive of U & I Music "Ra" in 2015. His loyalty, humility and outstanding technical contributions to the label’s projects earned him a much deserved record deal with U&I Music in 2018, a label known for producing and refining local talent and content.

He officially began his introduction into the Nigerian music scene with two debut singles titled “Hey Lover” and “Flirty Signal” with a focused mission into providing quality musical contents while passionately building a fan base of both Nigerian and international inclusion as his career progresses. He strives to make an indelible mark in the music industry with the aid of the creative genius of U & I Music and the support of lovers of good music which he hopes to garner worldwide as more singles are rolled out.
​
@IamOlakira
OLAKIRA - FLIRTY SIGNAL with LYRIC

OLAKIRA FLIRTY ... has been downloaded!
WHY DON'T YOU CHECK OUT OUR TOP20 UPCOMING HITS