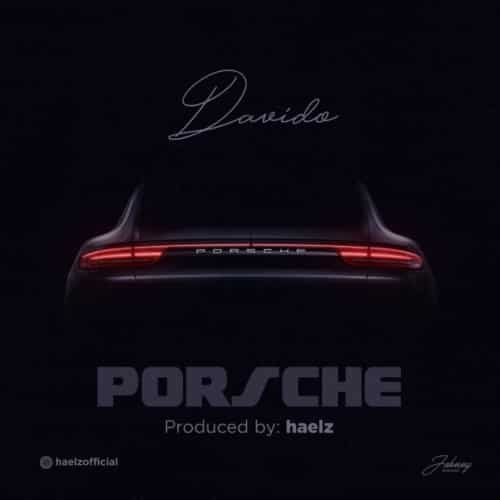 DMW boss Davido who recently won the best International African act at the just concluded Bet Awards which was held at the Microsoft Theater in Los Angeles, California on June 24, 2018, went on international radio to talk about his love Chioma by playing a new song he vibes to titled Porsche which is produced by Haelz Beat the guy behind some of Davido’s soon to be released numbers, while Fresh VDM adds some little mixing on this sound.

From what it seems, this new record might just have been inspired by the Porsche speculated to be worth over 45 Million Naira the singer acquired for his girlfriend on her birthday.

Listen to Porsche, as Davido louds it that his baby has one. Also share your thoughts with us if you think this song would peak on to top the charts.
Davido - Porche

Davido Porche... has been downloaded!
WHY DON'T YOU CHECK OUT OUR TOP20 UPCOMING HITS