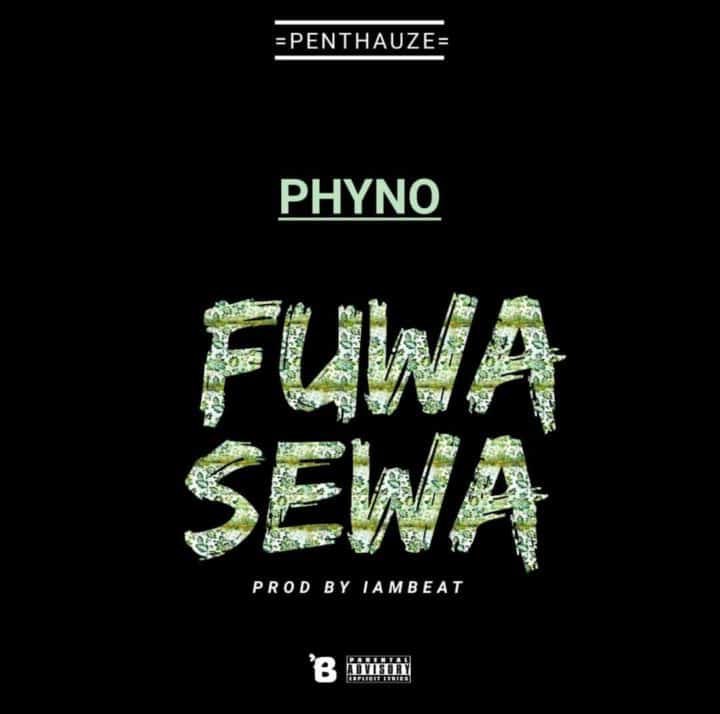 Phyno, is a Nigerian rapper, singer, songwriter and record producer, renowned for rapping in the Igbo language. His debut studio album, No Guts No Glory, was released in 2014. It produced the singles “Ghost Mode”, “Man of the Year”, “Parcel” and “O Set”. As a producer, he has worked with artists such as Timaya, Flavour, Ruggedman, Bracket, J. Martins and Mr Raw.

Beginning this new month, the rapper dishes out this indigenous rap song titled Fuwa Sewa which is produced by Iambeat. Fuwa Sewa comes shortly after the Wale featured record titled N.W.A which was released in June.

The delivery is certainly on point. Enjoy below
Phyno - Fuwa Sewa

Phyno Fuwa Sewa... has been downloaded!
WHY DON'T YOU CHECK OUT OUR TOP20 UPCOMING HITS