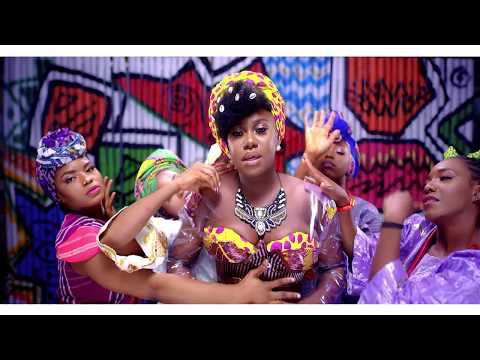 Drum Roll Records and Naija Review premiere the official video for Niniola’s Magun (Remix) featuring South African vocal powerhouse, Busiswa, the well cut video is directed by Clarence Peters
Niniola, is a Nigerian singer and songwriter who rose to recognition in 2013 after finishing as the third runner-up on the sixth season of Project Fame West Africa. Upon the release of her breakthrough debut single “Ibadi”, Niniola was nominated in the “Most Promising Act to Watch” category at the 2015 Nigeria Entertainment Awards.

Better known as the Best Collaboration of the Year, Nigeria’s Queen of Afro-House Niniola and South African Vocal Power-House Busiswa are out with the video for MAGUN REMIX.

Niniola Ft Busis... has been downloaded!
WHY DON'T YOU CHECK OUT OUR TOP20 UPCOMING HITS