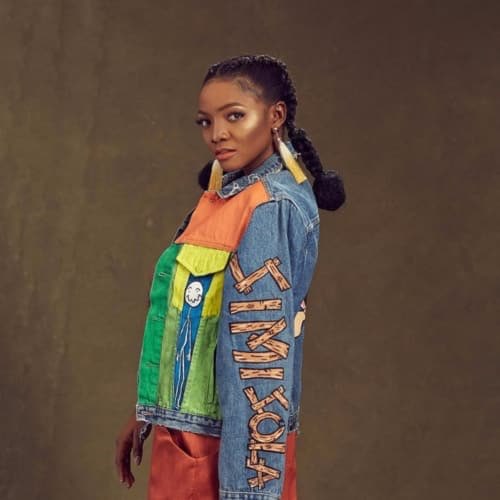 After coming into spotlight in 2014 after she released the record titled “Tiff” which went ahead to get 2 nominations at the Headies Award, Simi is one act who has proven how good and talented she could be when it comes to making good music.

The vocal-power house does a captivating rendition of the recently released record Bad Energy by Skepta featuring Wizkid. On this one, Simi adds some intriguing melodies, and trust me, it’s worth the listen.

Hopefully, we might just get a remix featuring her soon. Enjoy!
Simi - Bad Energy (cover)

Simi Bad Energy... has been downloaded!
WHY DON'T YOU CHECK OUT OUR TOP20 UPCOMING HITS