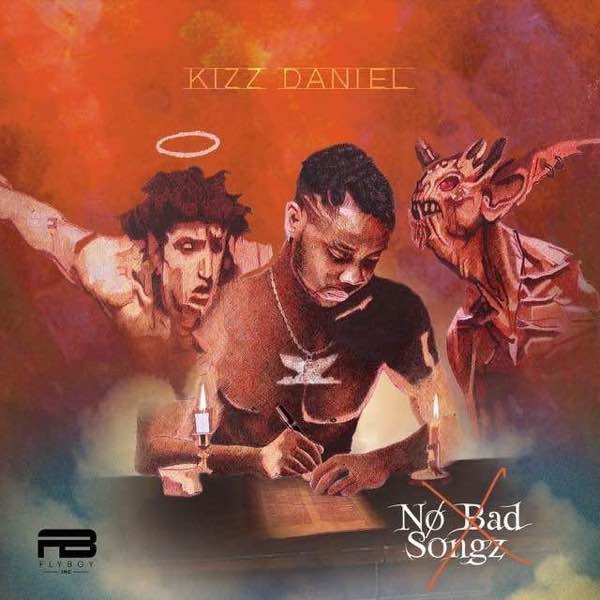 Flyboi INC Boss, Kizz Daniel finally releases his most anticipated project ‘No Bad Songz’, This is his Second debut project following the release of his project ‘New Era’ in 2016. The 20-tracks project house some guest appearances from Davido, Diplo, Nasty C, Wretch 32, Sarkodie and so on.

Kizz Daniel Ft N... has been downloaded!
WHY DON'T YOU CHECK OUT OUR TOP20 UPCOMING HITS