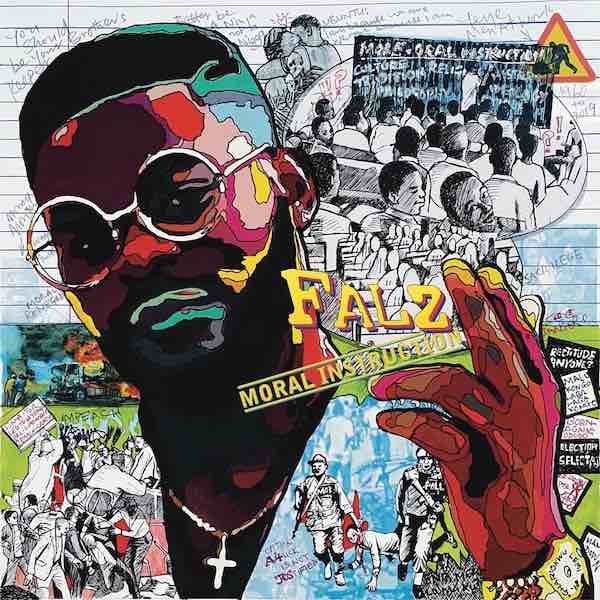 BahdGuys Entertainment Limited, under exclusive license to Jungle Entertainment Ventures releases the “Moral Instruction” album that contains deep words/lyrics of moral acts. According to Falz; “There is a dire need for us to redefine the concept of humanity and morality. There is a pressing need for re-education and re-orientation of the people. For this is the only way we can restore sanity”

The album house 9 special tracks with guest artiste like, Demmie Vee, Chillz and SESS. The tracks from the “Moral Instruction” album embodies portions of the composition of Fela Anikulapo-kuti’s “Johnny Just Drop”, “Zombie” and “Coffin For Head”.

Here is a track off the album by Falz titled “Hypocrite” featuring Demmie Vee.

Falz Ft Demmie V... has been downloaded!
WHY DON'T YOU CHECK OUT OUR TOP20 UPCOMING HITS