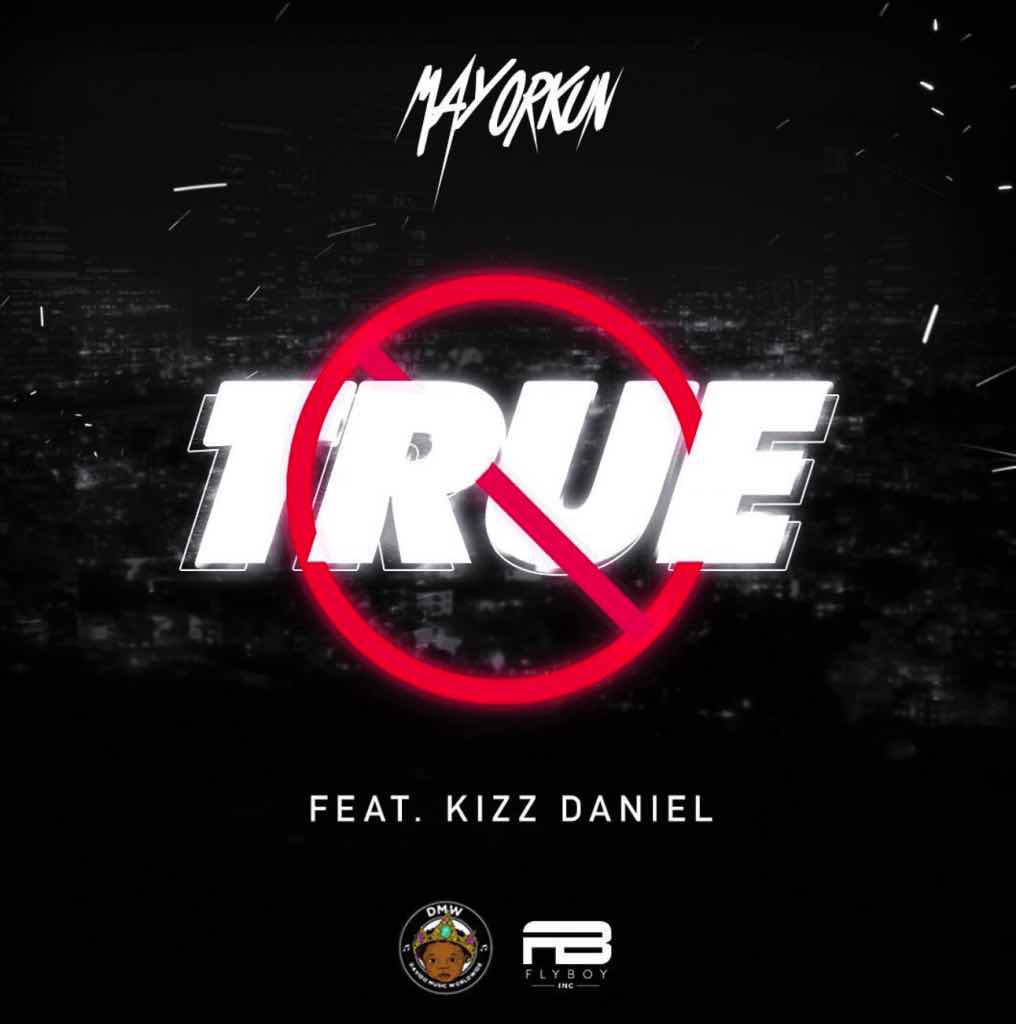 The mayor of Lagos, Mayorkun collaborates with Flyboi INC Boss, Kizz Daniel on this seasoned chart-topping record for your playlist. Mixed and mastered by Zeeno Foster. Meanwhile, Mayorkun takes a swift move away from his debut project, ‘The Mayor of Lagos‘, released in November last year.

Listen to “True” and share your thoughts below.
Mayorkun Ft Kizz Daniel - True

Mayorkun Ft Kizz... has been downloaded!
WHY DON'T YOU CHECK OUT OUR TOP20 UPCOMING HITS