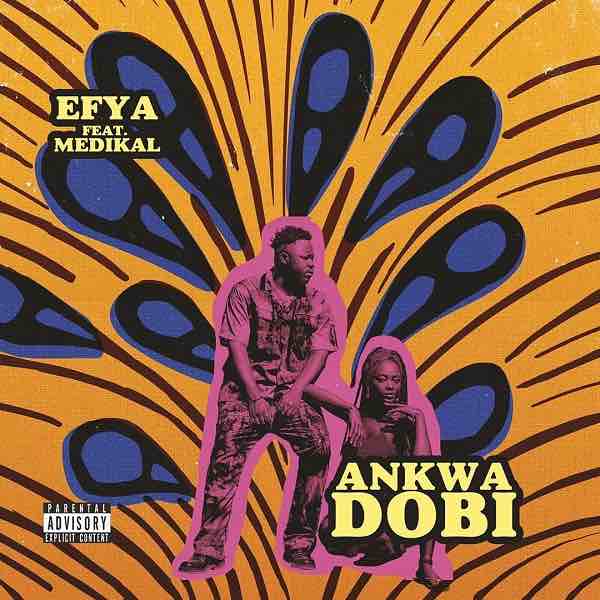 Consequently, this serves as a follow-up to her recent single tagged: ‘Kingston Child‘. Recently she was featured on Walshy Fire‘s newly released called: ‘Abeng‘ and also got featured on a single by Ian Jazzi titled, Ankhasa.

Finally, the DareMameBeat-produced single is a sure banger and chart topper.
Efya Ft Medikal - Ankwadobi

Efya Ft Medikal ... has been downloaded!
WHY DON'T YOU CHECK OUT OUR TOP20 UPCOMING HITS