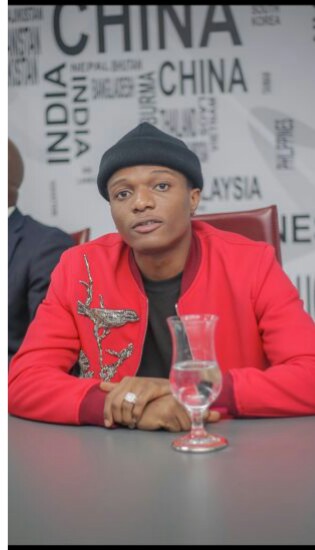 The classic animated adventure and musical drama, Lion King is getting a remake.The remake will be released on Friday, July 19, 2019. Musical superstar and regal personality, Beyonce has been commissioned to curate and produce The Lion King: The Gift, the official soundtrack for the album which is titled. It is a 14-track album.

The album will be released on July 19, 2019 and it will feature Nigerian acts like Wizkid, Tiwa Savage, Burna Boy, Mr. Eazi, Tekno and Yemi Alade.

Wizkid Tiwa Sava... has been downloaded!
WHY DON'T YOU CHECK OUT OUR TOP20 UPCOMING HITS