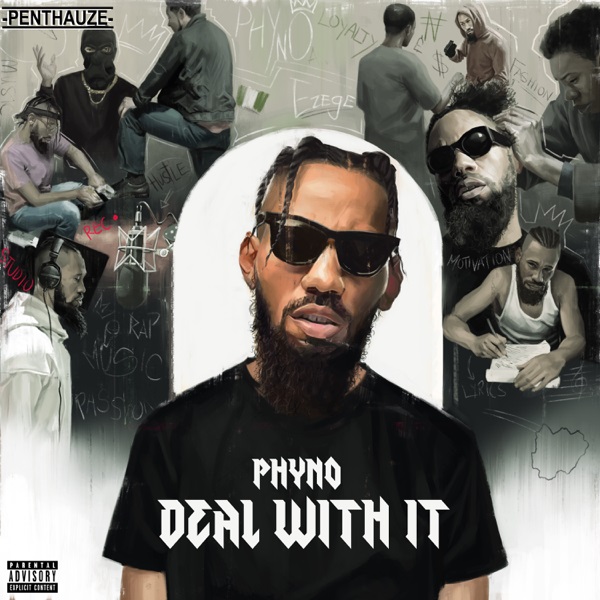 The wait is finally over, Phyno has availed his third studio album titled “Deal With It” released under his imprint Penthauze Music.

RELATED: Phyno – Ride For You ft. Davido
Meanwhile, “Deal With It” album is a star-studded project which features the likes of Davido, Olamide, Falz, Flavour, Runtown, Teni and others. It houses 21-tracks.

Phyno Ft Don Ja... has been downloaded!
WHY DON'T YOU CHECK OUT OUR TOP20 UPCOMING HITS