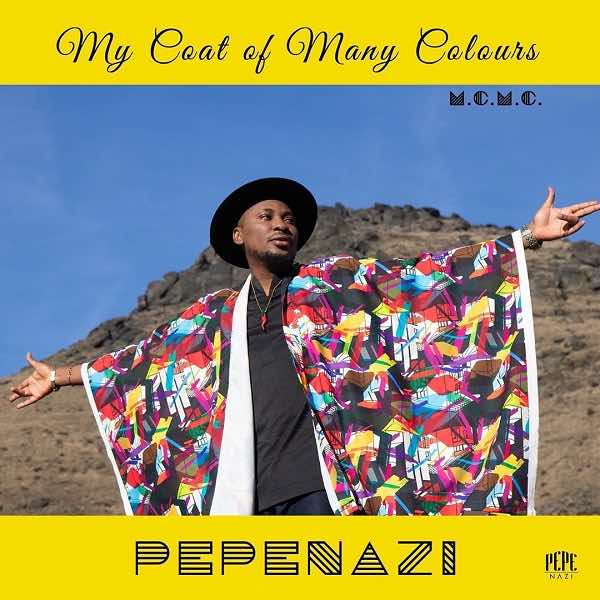 The song is lifted off his newly released album tagged, “My Coat Of Many Colours” album which housed 18-tracks and had guest appearance from Tiwa Savage, Masterkraft, Olamide, Phyno and others.

Meanwhile, the new single is following the recent released of “Necessary” which featured Shizzo.

Pepenazi Ft Tiwa... has been downloaded!
WHY DON'T YOU CHECK OUT OUR TOP20 UPCOMING HITS