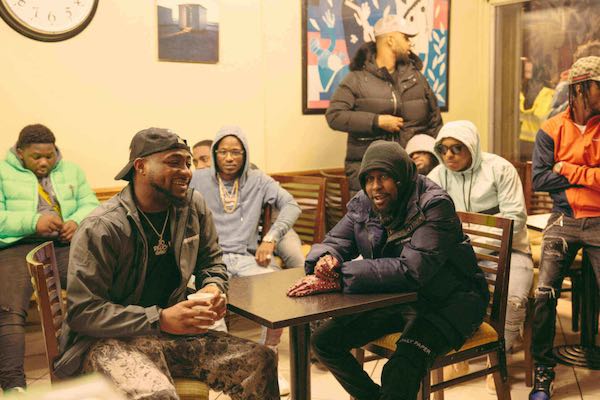 A source from the DMW camp has hinted the record to be the lead single off of Davido’s ‘A Good Time‘ album which has been scheduled to drop anytime from now.

Check it out and share your thoughts below!
Risky - Davido Ft Popcaan

Risky Davido Ft... has been downloaded!
WHY DON'T YOU CHECK OUT OUR TOP20 UPCOMING HITS