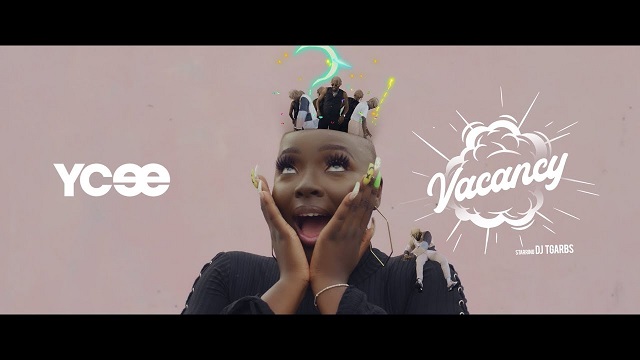 Ain’t Nobody Badder Than (ANBT) admiring rapper, Ycee kicks off the year with the visual to his single titled “Vacancy“, produced by .
Ycee gets 2020 working with the video for “Vacancy” taken from his recent project, ‘Ycee Vs Zaheer‘ album released last year.

Ycee Vacancy... has been downloaded!
WHY DON'T YOU CHECK OUT OUR TOP20 UPCOMING HITS